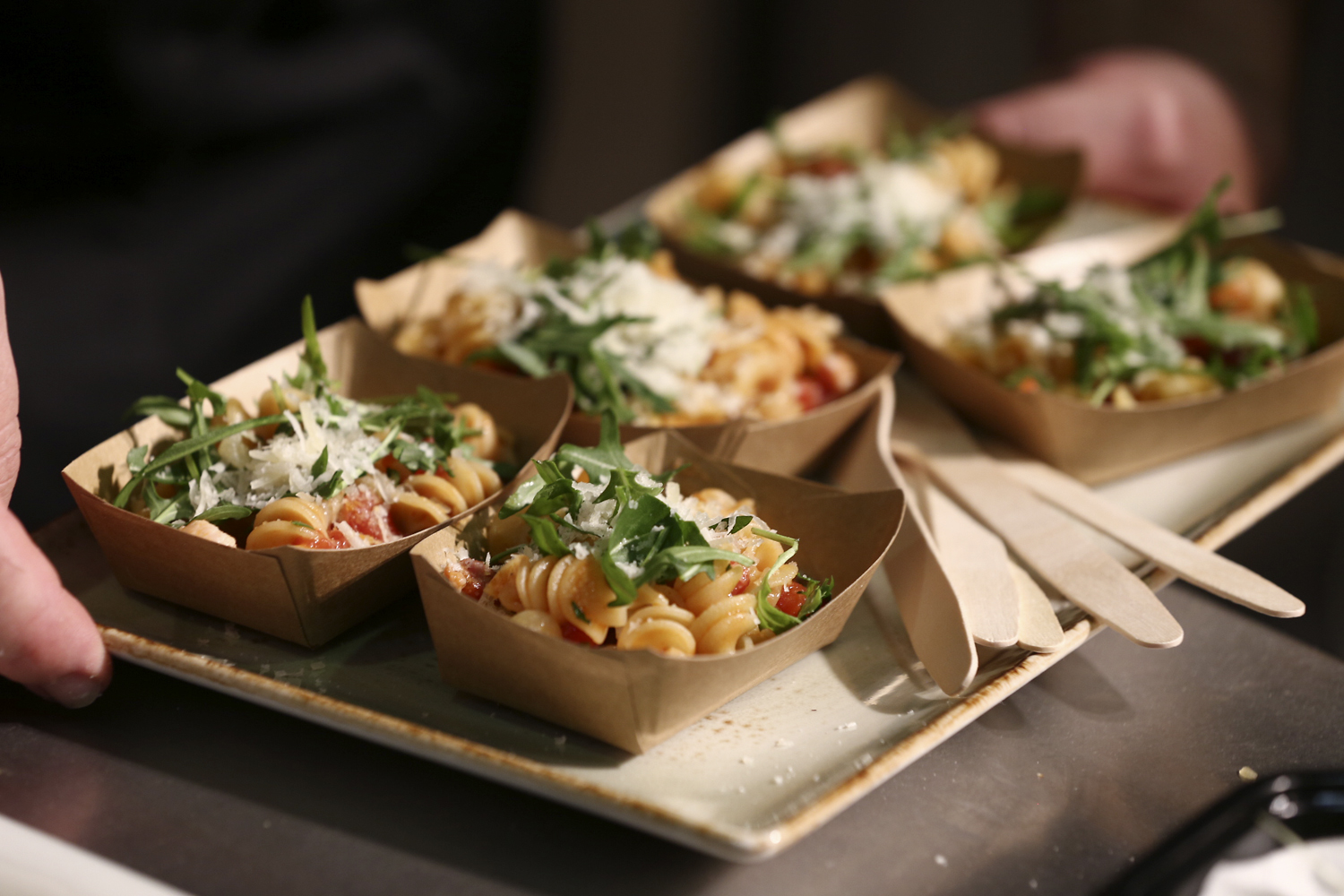 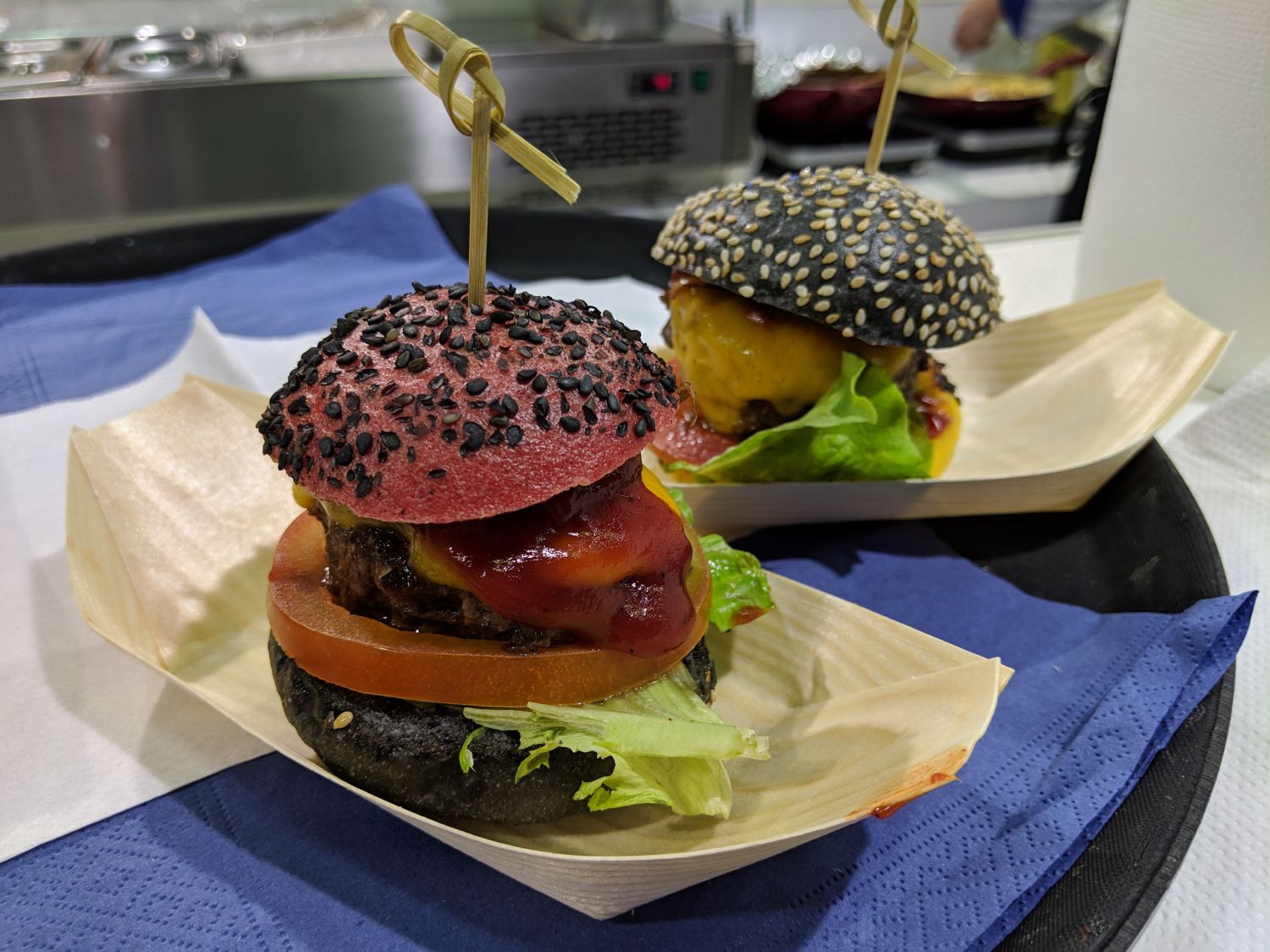 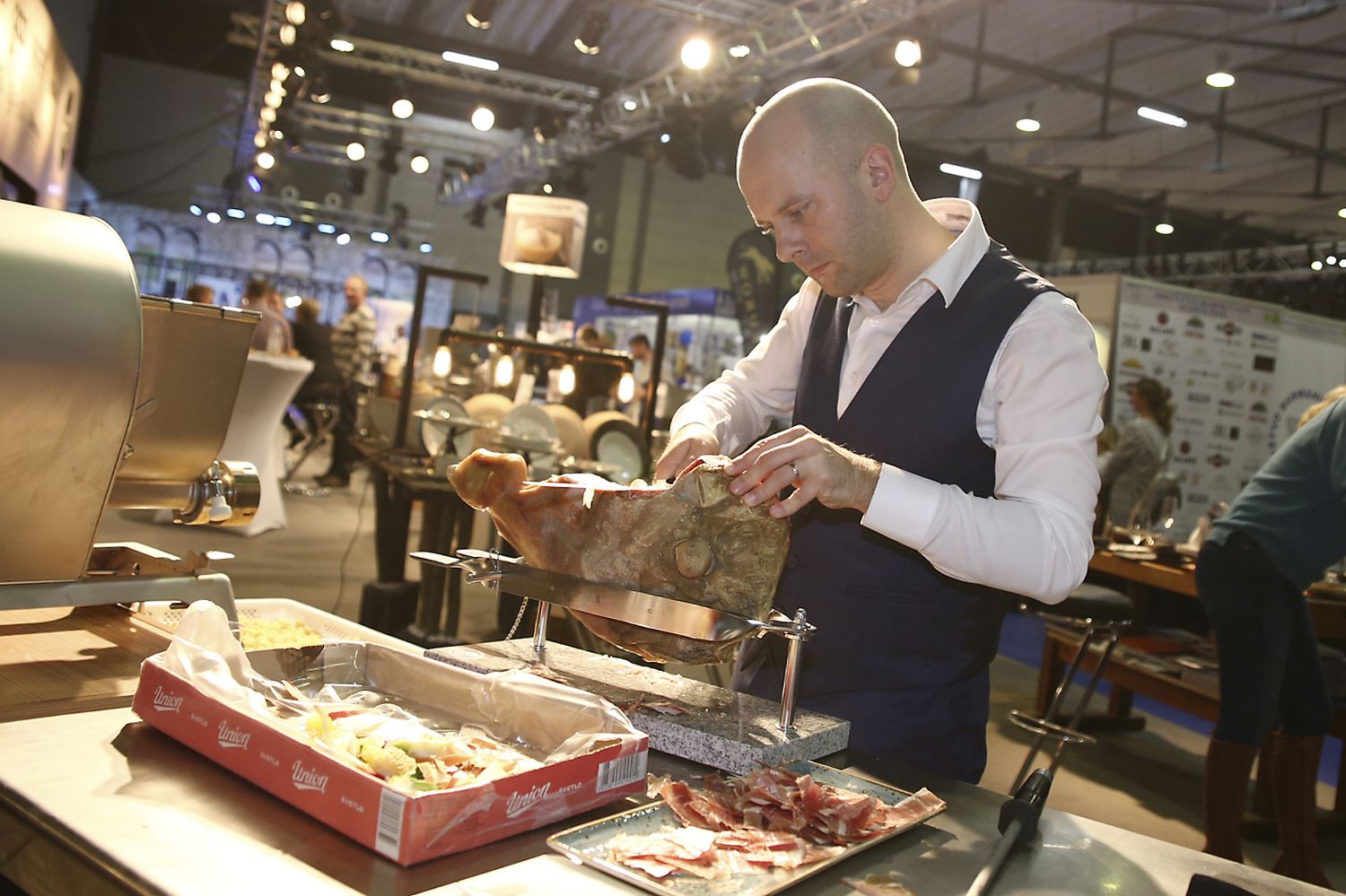 Me being a foodie, I couldn’t resist the International Professional Fairs of Tastes GASTexpo, held early last February at Ljubljana’s Exhibition and Convention Centre (Gospodarsko razstavišče).

It was a food paradise where visitors could enjoy a variety of savoury and sweet dishes: pizza baked by the best pizzaiolo in Slovenia—David Gavranič, who will be representing Slovenia at the Pizza World Championship 2019 in Naples—juicy roast meat dishes, Slovenian and Croatian cheeses and salamis, 28 ice cream flavours that debuted at the fair, a new dessert called “pan gelato” (ice cream wrapped in sweet, warm brioche dough)… the list is endless. By the way, you can find David Gavranič at Pizzeria Ljubljanski Dvor.

Drinks were also abundant: natural juices, beers, wines… and I particularly enjoyed the refreshing cocktails prepared by Aleš Ogrin, one of the most famous Slovenian bartenders, and president of the Bartender Association of Slovenia.

Castra Brewery’s dark lager stole the limelight as it won the title of GASTexpo Beer of the Year 2019. Then there was Baltic State of Mind, Omnivar Brewery’s interpretation of a Baltic Porter, which grabbed my husband’s attention as he’s more of a beer drinker than I am. He said it had a slightly fruity but mainly sour aroma, with a taste of coffee and caramel. This smooth and complex beer won second place. Third place went to Belgian Quadrupel, a Trappist Belgian beer from LOO-BLAH-NAH Craft Brewery.

A very interesting aspect of the fair was the variety of workshops being held. I was drawn to the Latte Art one led by master barista Luigi Lupi. Even though I’m not crazy about coffee or cappuccino, I was intrigued by how creative one can get with this drinkable art.

I took a break from all the food and drinks to catch up with the director of the event, Matjaž Turk. He divulged the highlight and novelties presented at the fair.

The GASTexpo is in it’s 13th year. How has it developed since its inception?

The fair has grown from year to year, as we add new trendy events, workshops and competitions each time. It has also expanded beyond the borders of Slovenia, with exhibitors coming from Croatia, Italy, Germany, Austria and Hungary.

What is the fair’s main aim?

Our motto is “See, learn, taste”, and with our vast exhibition programme and workshops we aim to present the latest gastronomy trends and technological innovations to business people, culinary enthusiasts, and gourmets.

What were the highlights of the 2019 event?

The special attraction of this year’s edition of GASTexpo were the Latte Art workshops led by the founder of art of latte art, Luigi Lupi, who demonstrated how to skillfully apply various designs to cappuccinos using milk froth.

Which novelties did you present at the fair?

Moreover, for the first time in the history of Slovenia, the winner will compete at the Latte Art World Championship to be held as part of the Milan Coffee Festival 2019.

What are your plans for GastTexpo 2020?

This is the only HoReCa fair in Slovenia (HoReCa is the abbreviation for Hotel/Restaurant/Café, which refers to the food service industry).

The next GASTexpo fair will take place between January 29 and 1 February 2020. 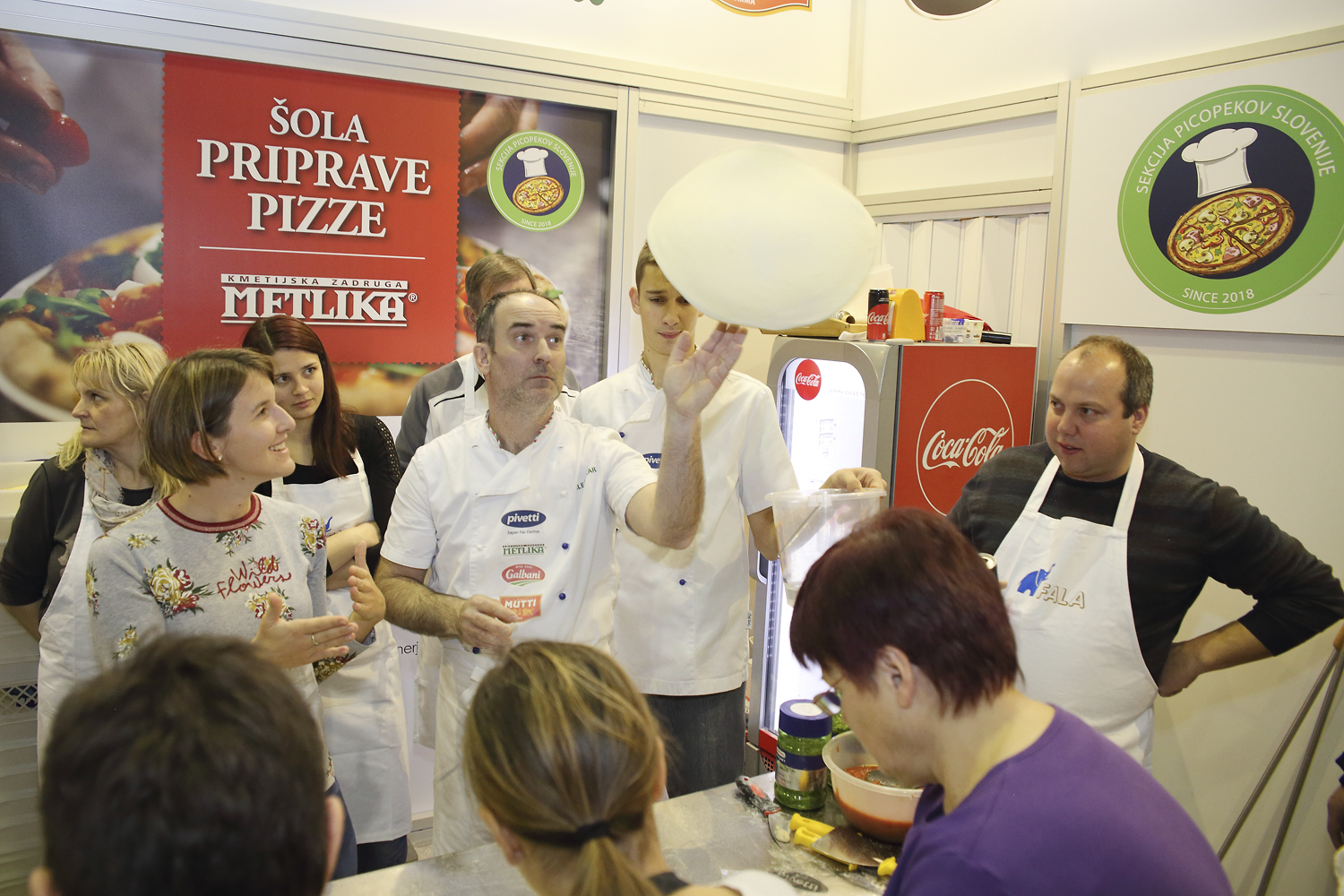 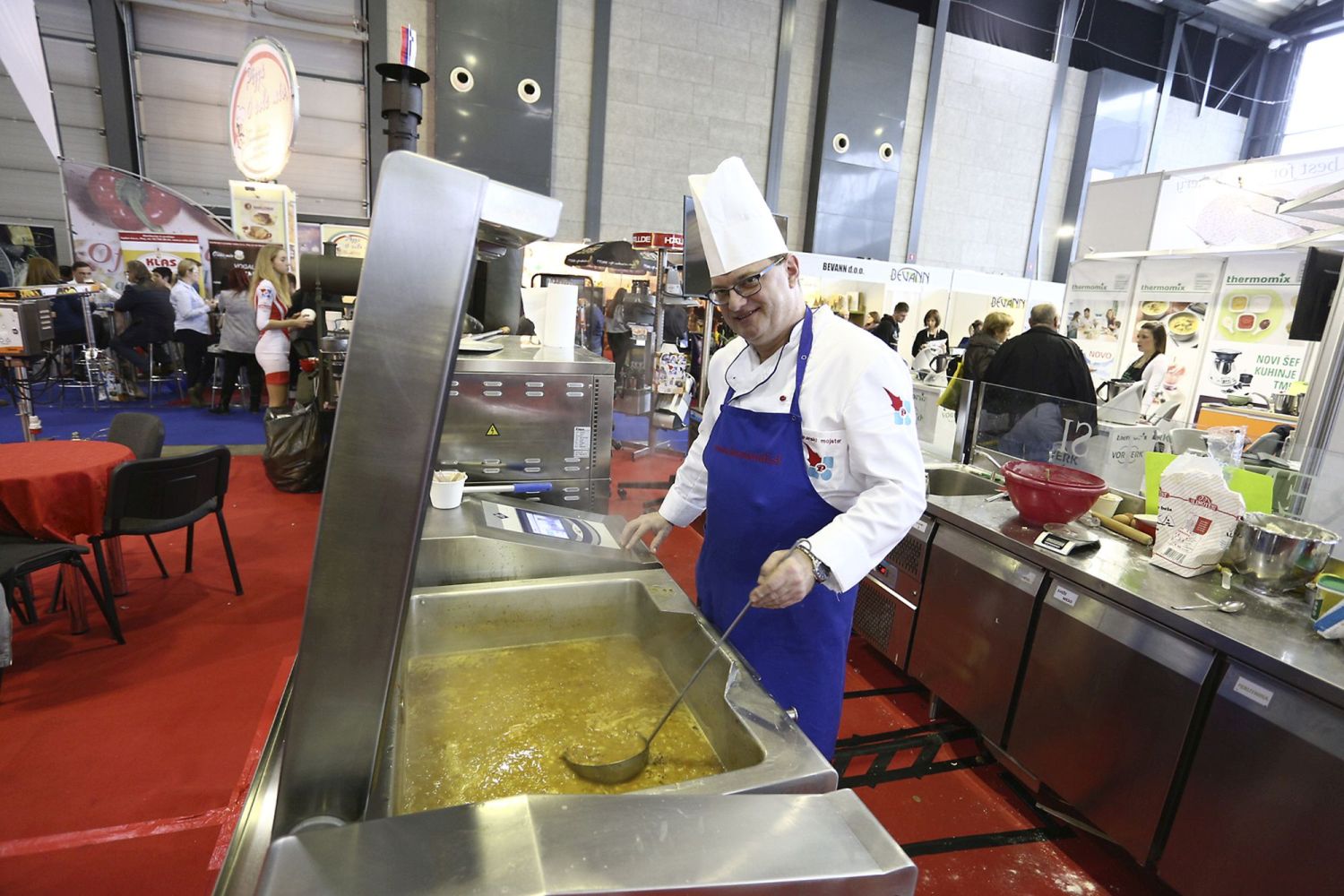 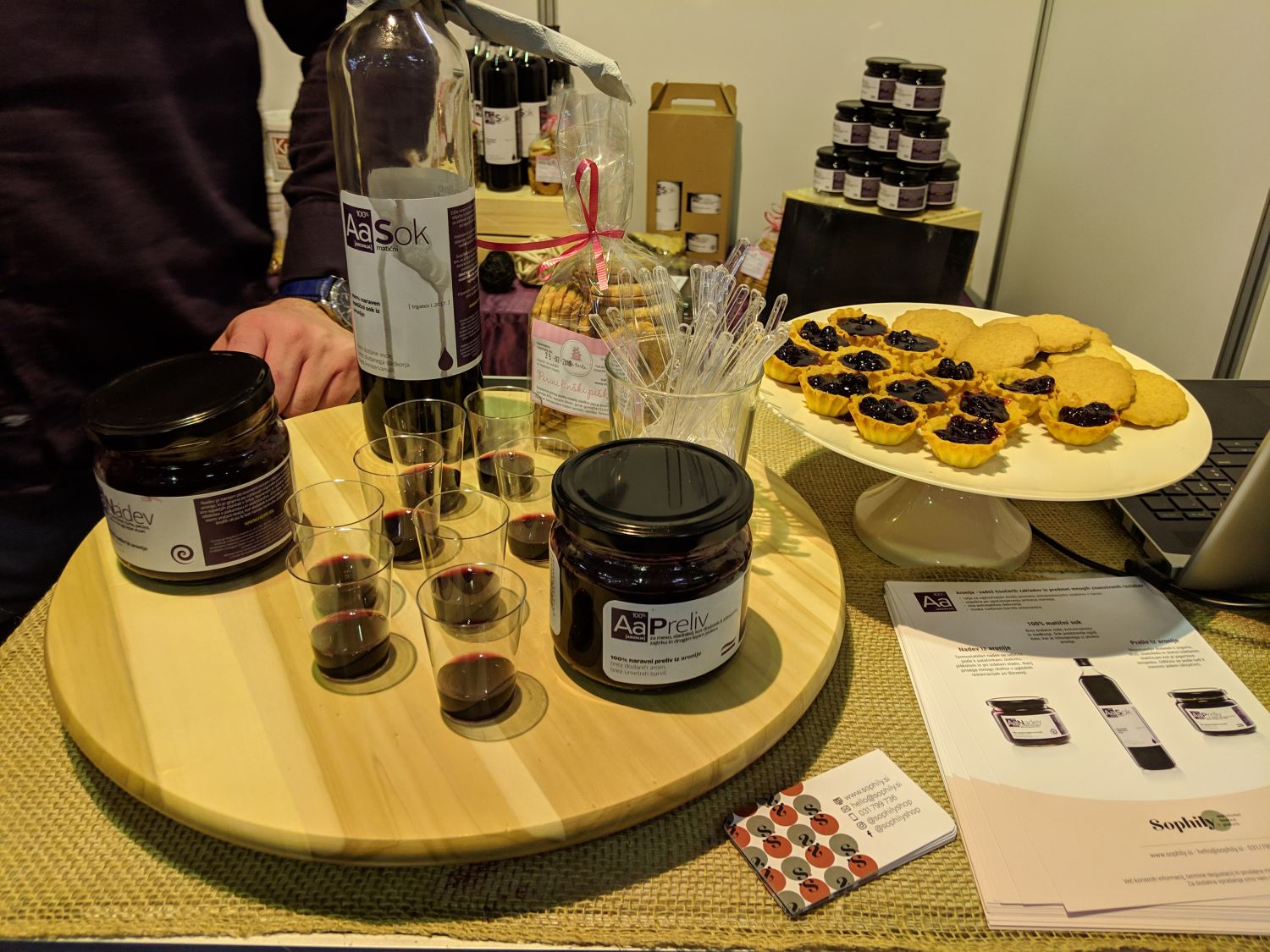 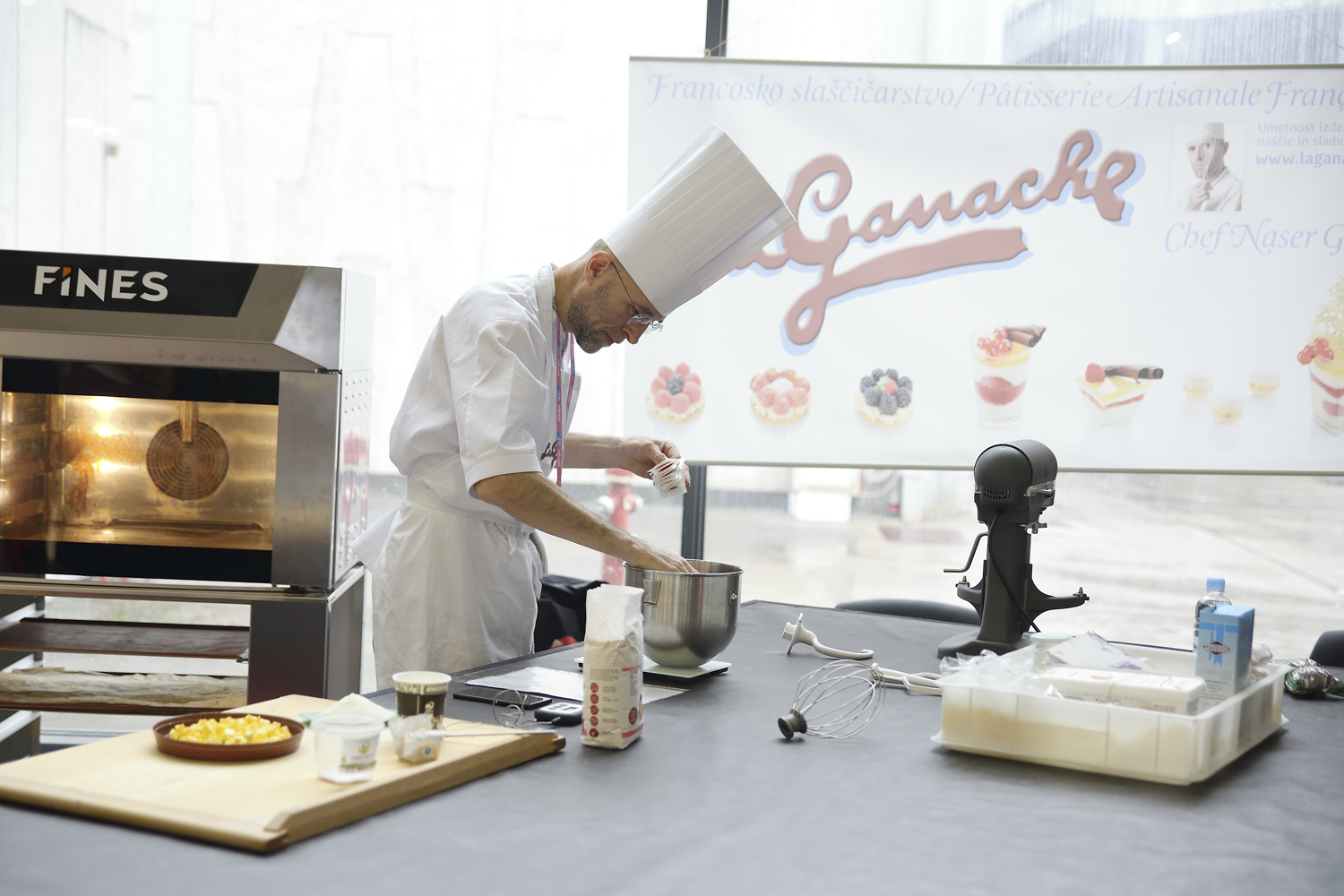 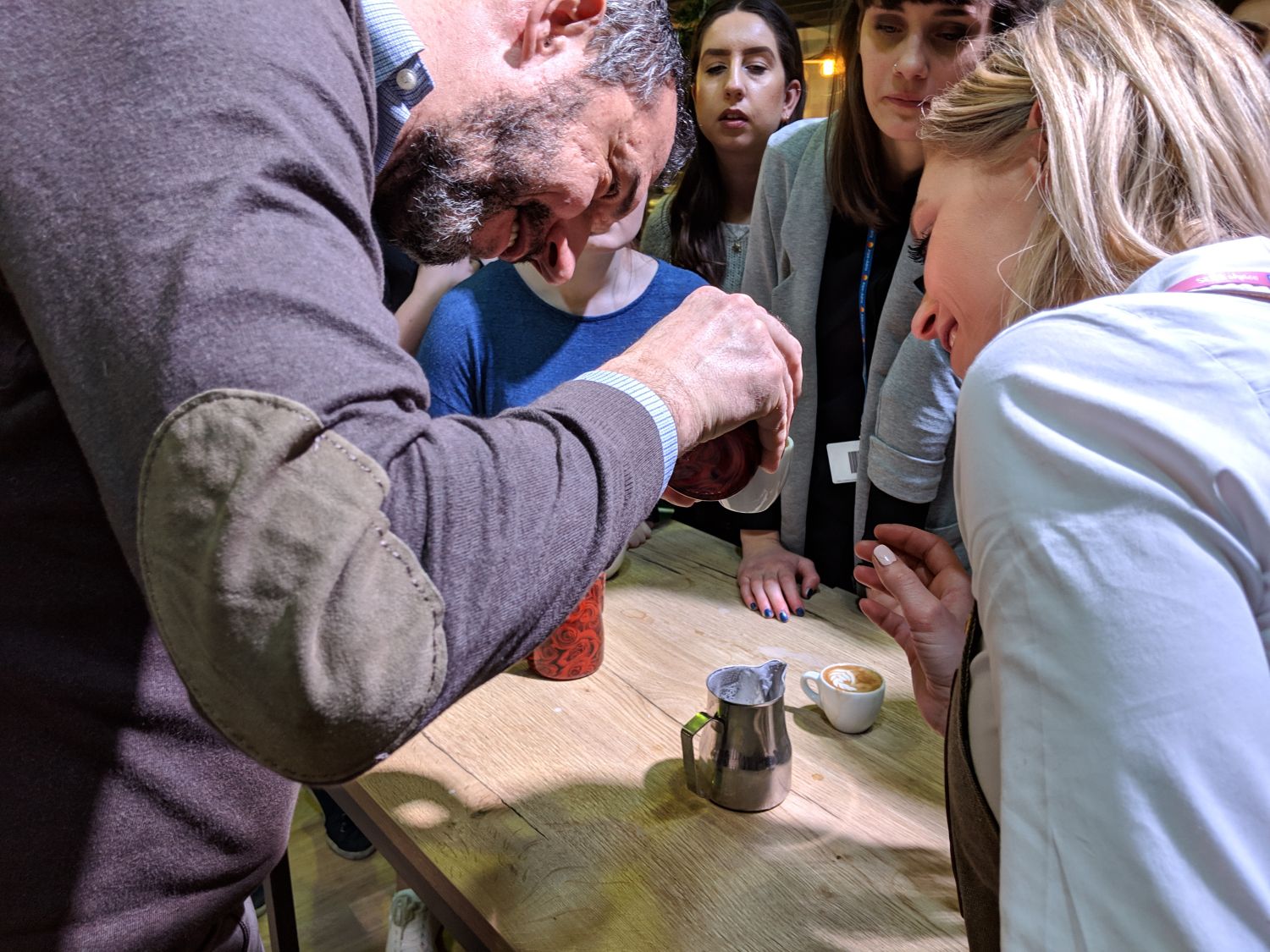 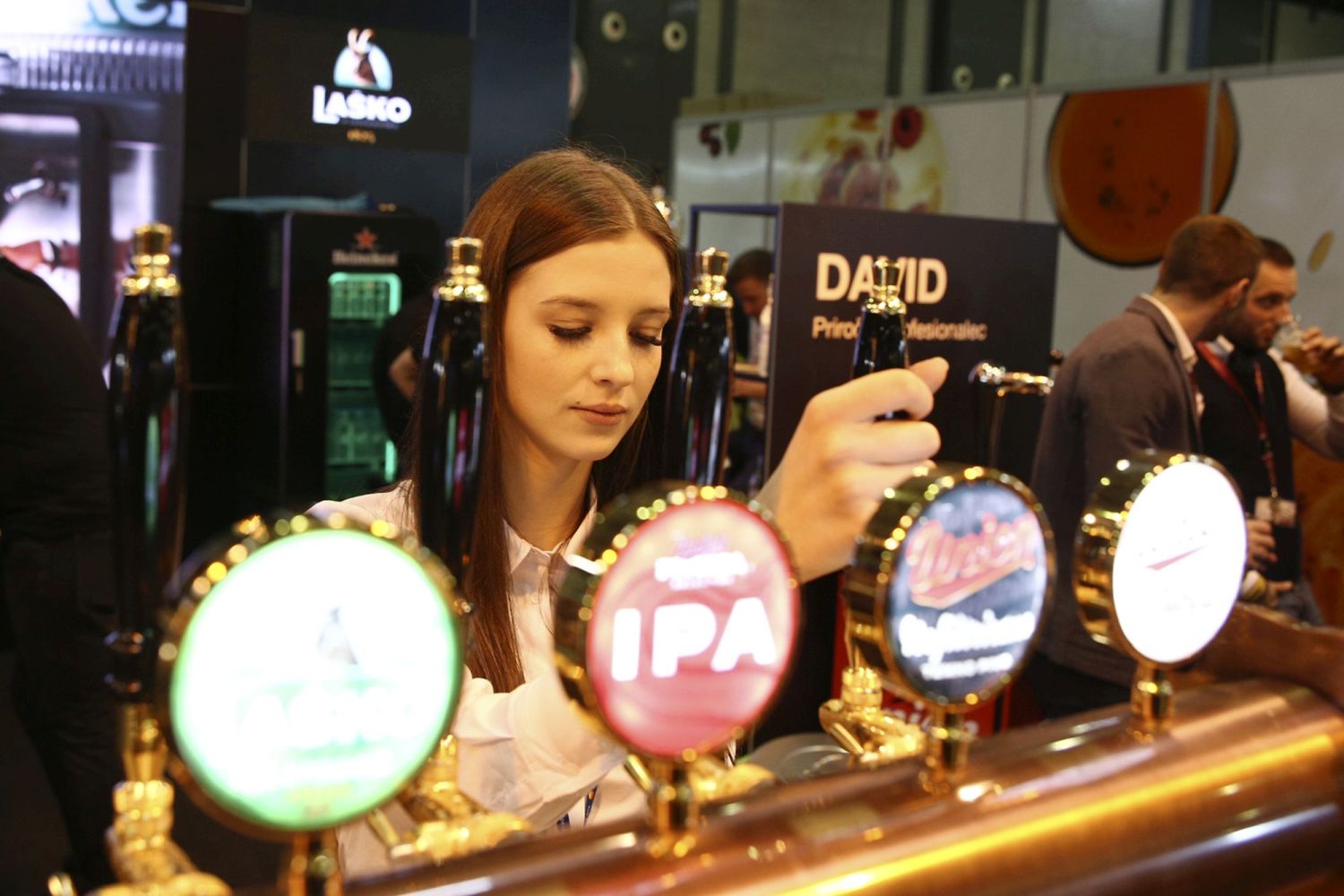 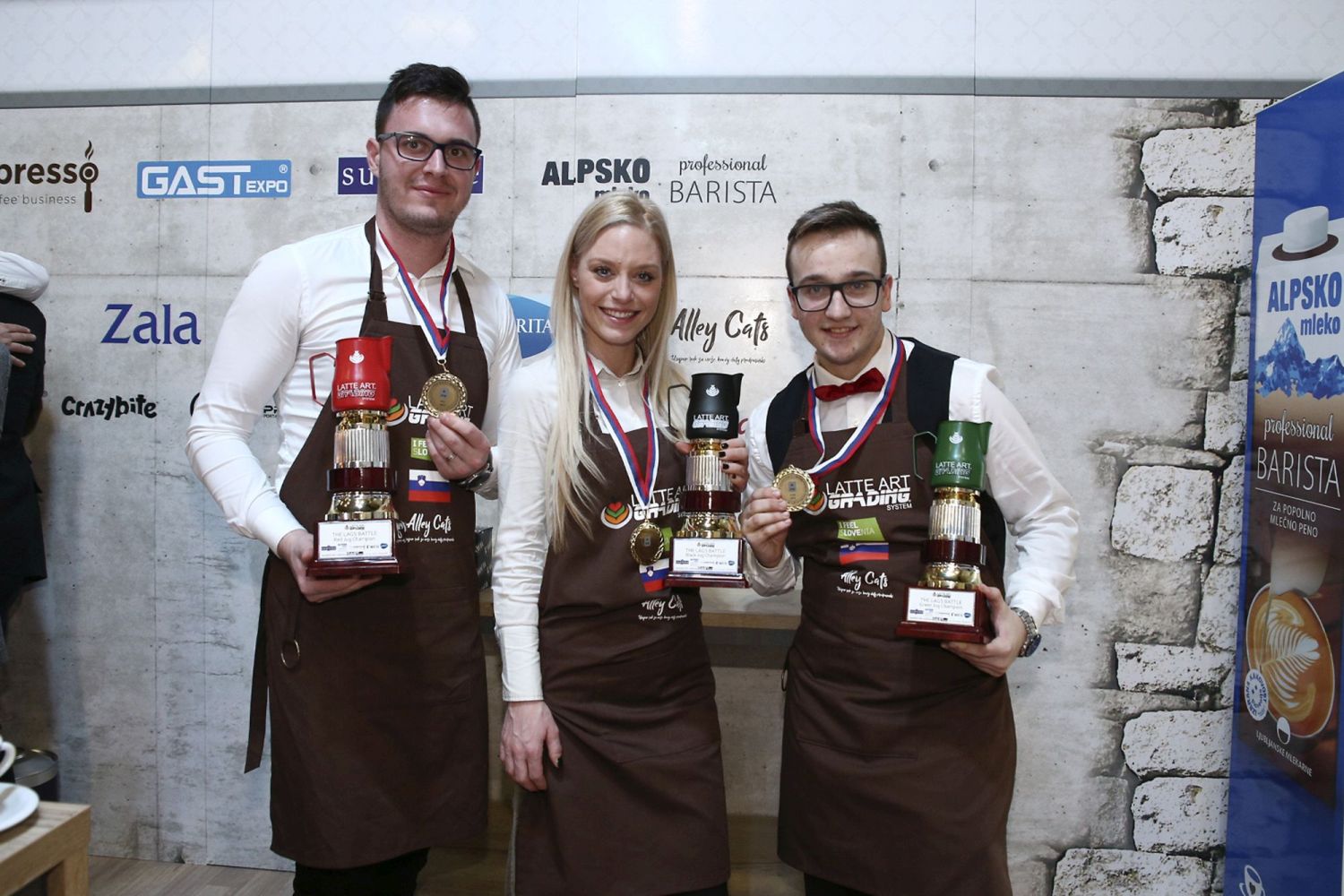 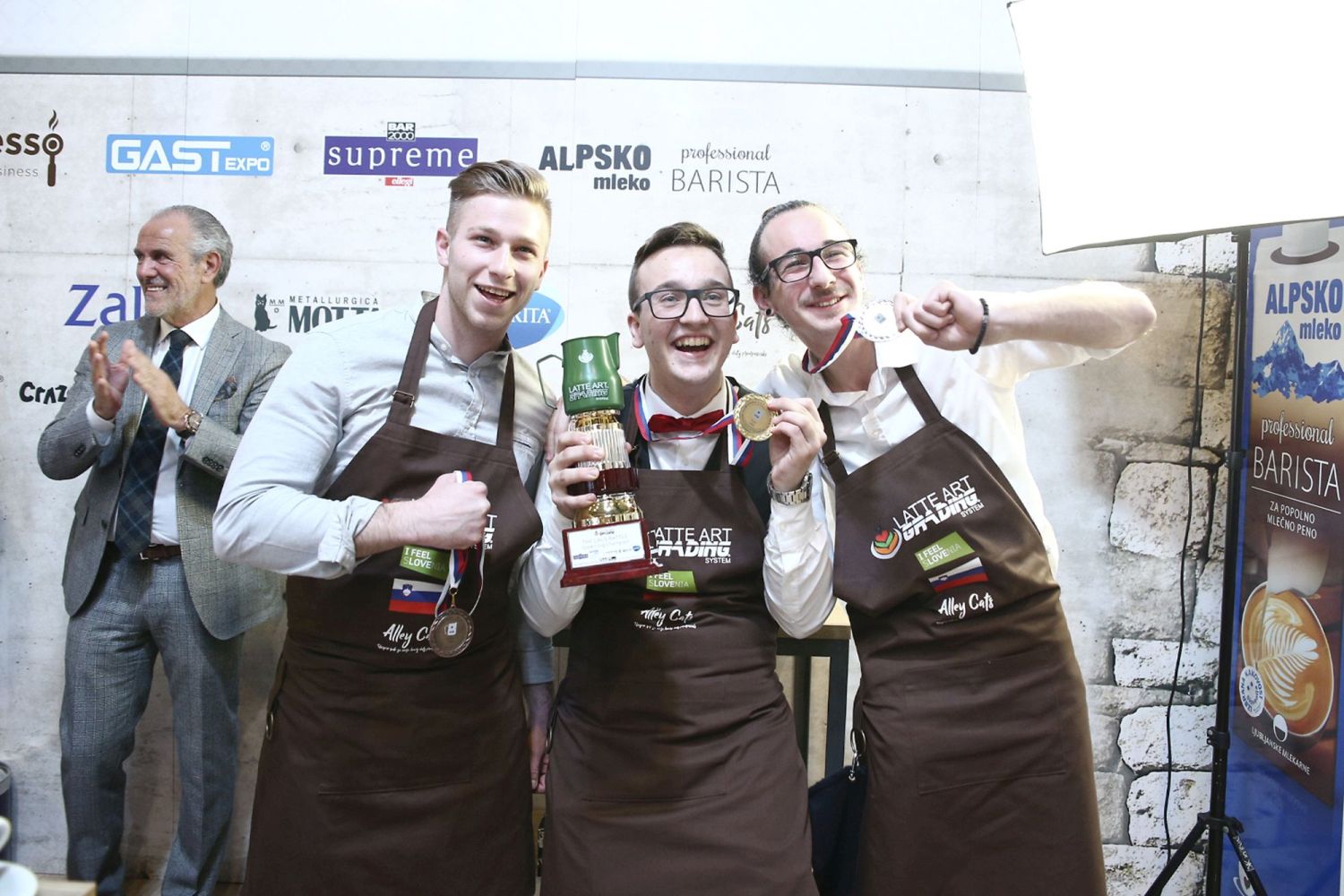 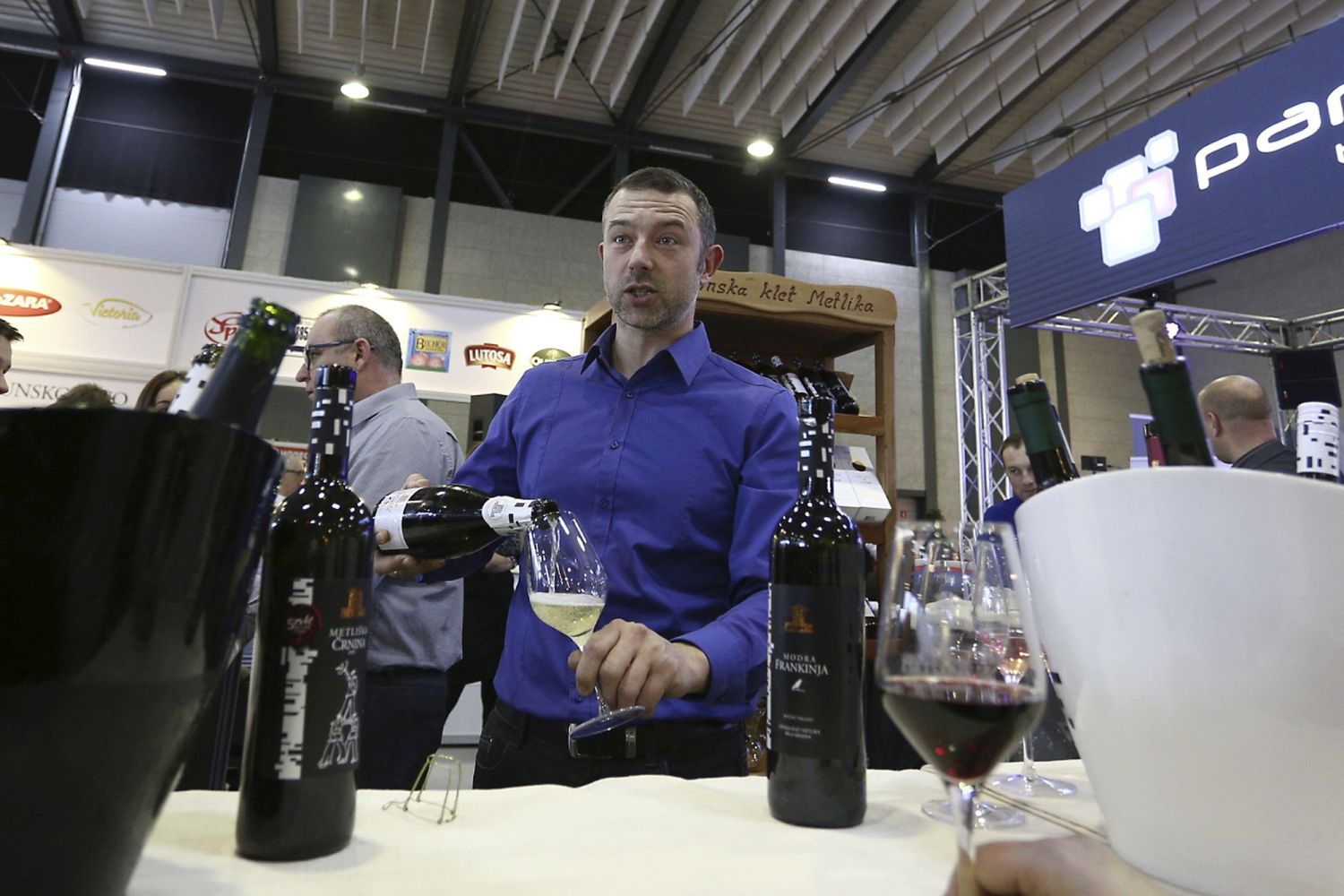 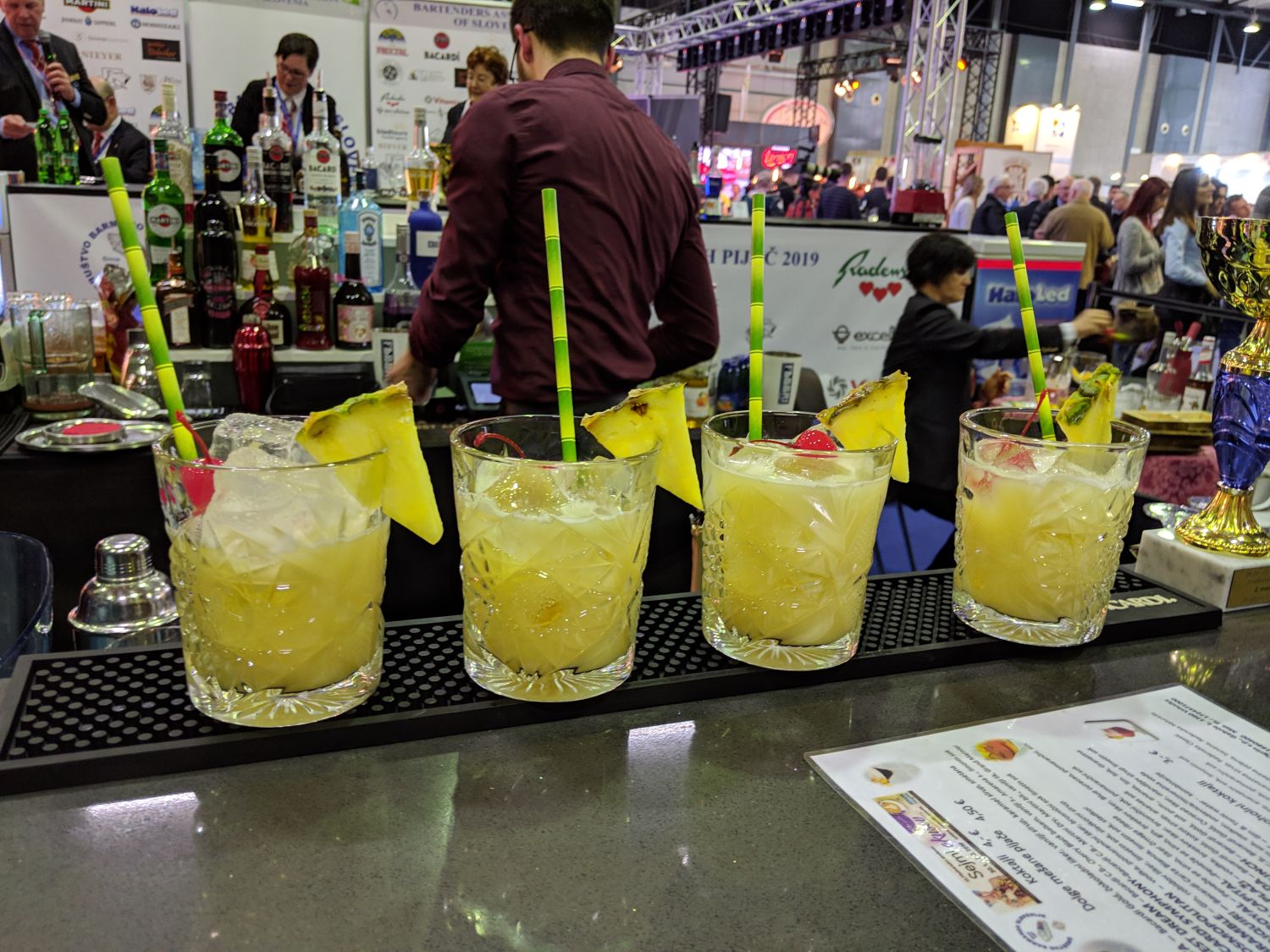 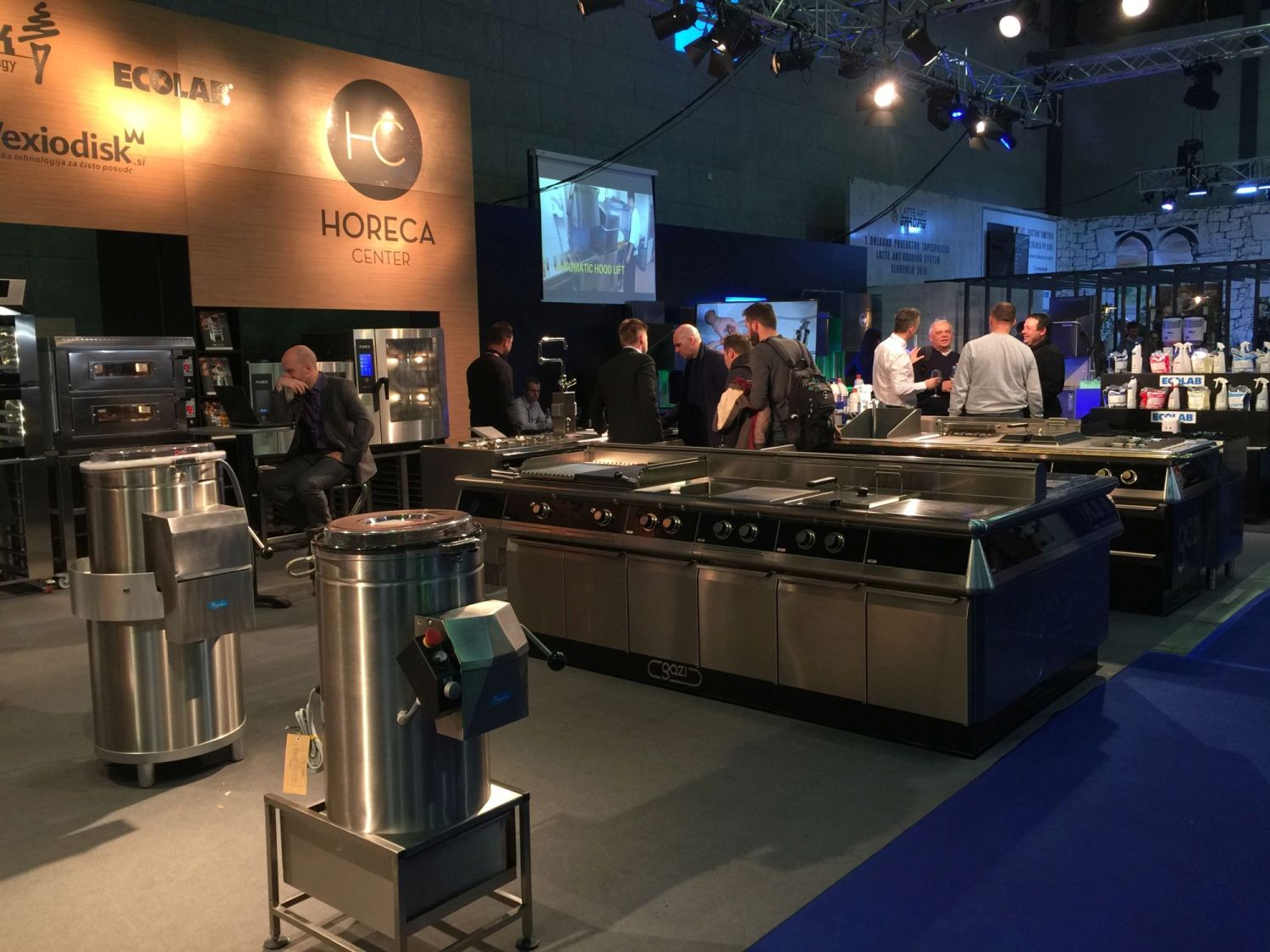